There is improved functionality with stickers, applications and other add-ons for pictures. iMessage has been synced to iCloud with all devices; basically, if you delete the message on your iPhone or iPad, it will disappear on your Mac. Optimized memory consumption on all devices is also available.

Translations between users via iMessage have been introduced. To do this, you need to create an Apple Pay Cash Card; after that, the money from this account can be used to pay for purchases in the App Store or can be transferred to your bank account. 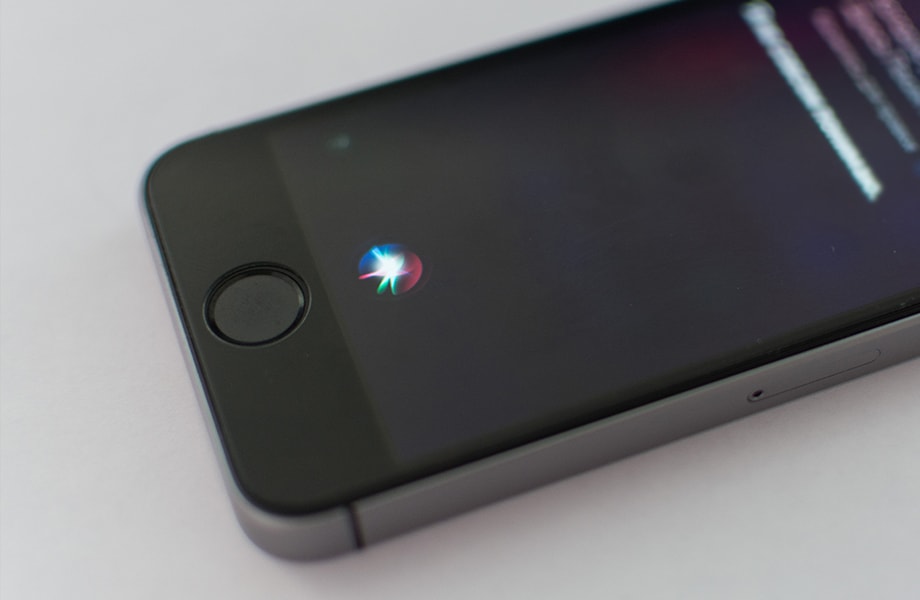 The voice assistant now uses machine learning to transmit intonations and pronounce phrases with different expressions. There is a new interface with support for multiple search results. Siri is now able to instantly translate spoken speech from 6 languages: English, Chinese, French, German, Italian and Spanish. Siri now understands user requests based on the context of the requests and shows hints in the applications based on the user’s behavior. Also, Apple added synchronization of Siri's work with all devices via iCloud. 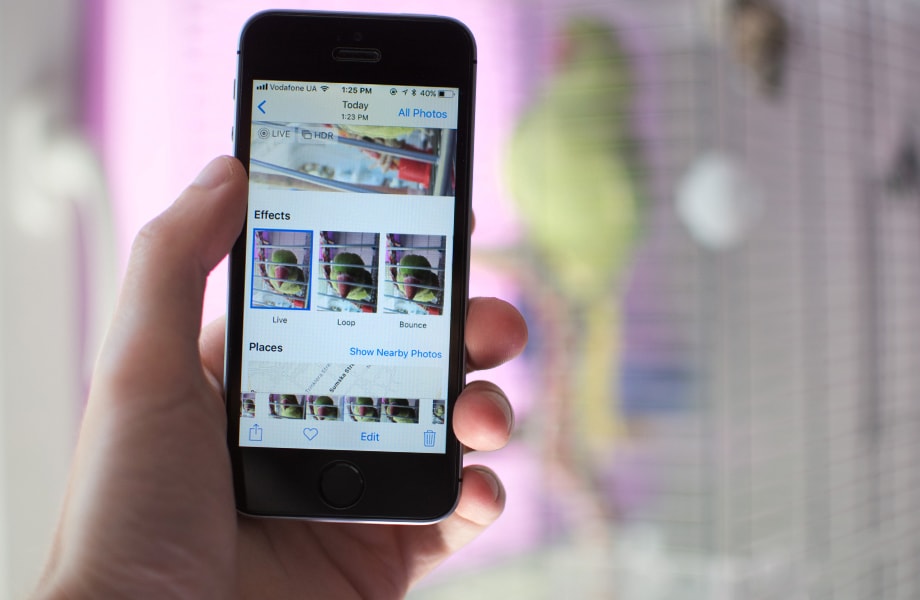 New photo and video formats will require half the memory consumption without compromising quality. The new format will be compatible with the other devices without any restrictions for file sharing. The software will improve the quality of shooting, and a Depth API will appear. In live photos, users will be able to select main frame, mute, loop and other new functionalities for editing. 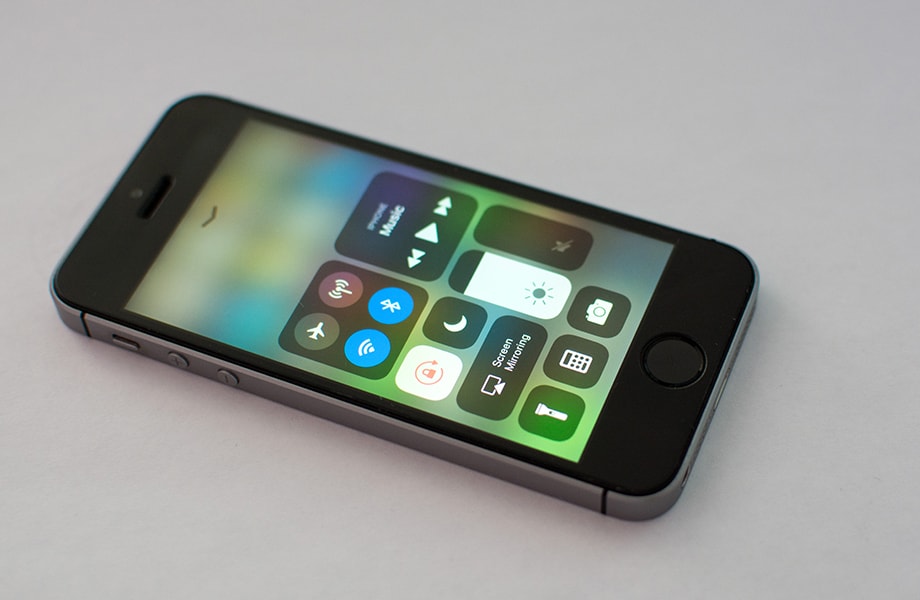 The design has completely changed. All the information is now collected on one screen, including player control. 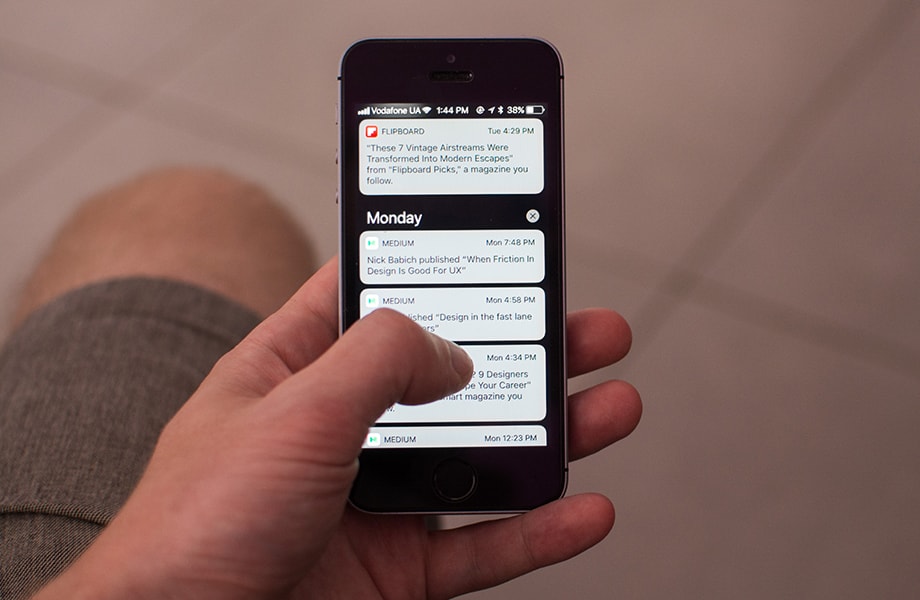 You can now view previously received notifications on the home screen. 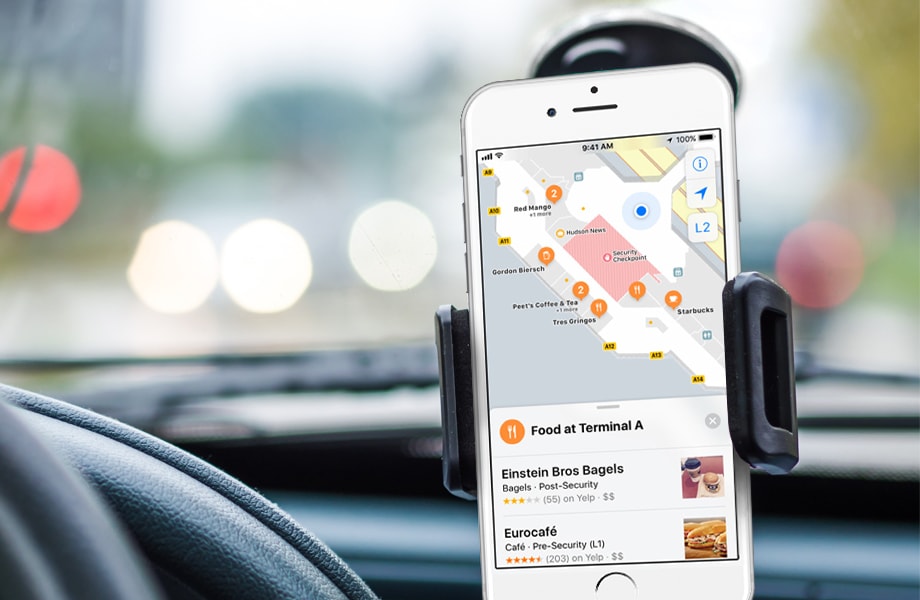 There will be detailed plans for airports and shopping centers in some cities (so far only in the US). In the navigation, instructions for motorists will include the correct lane they need to be in.

Do not disturb while driving 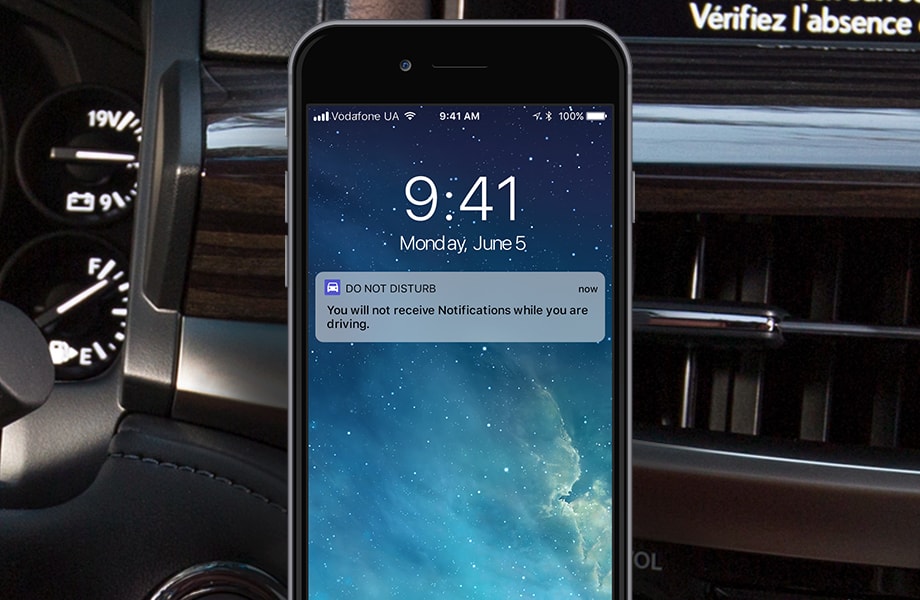 This new mode will avoid the distraction factor for drivers. This option will be activated automatically the relevant information from the sensors is received. 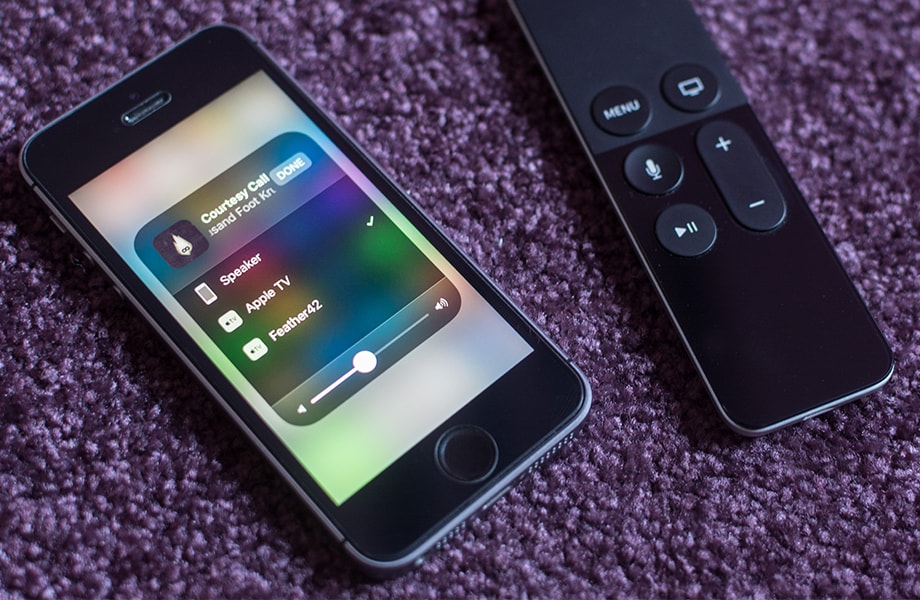 Now you can connect different audio devices using WiFi and manage them using your iOS device. In addition, the API will be available to developers. 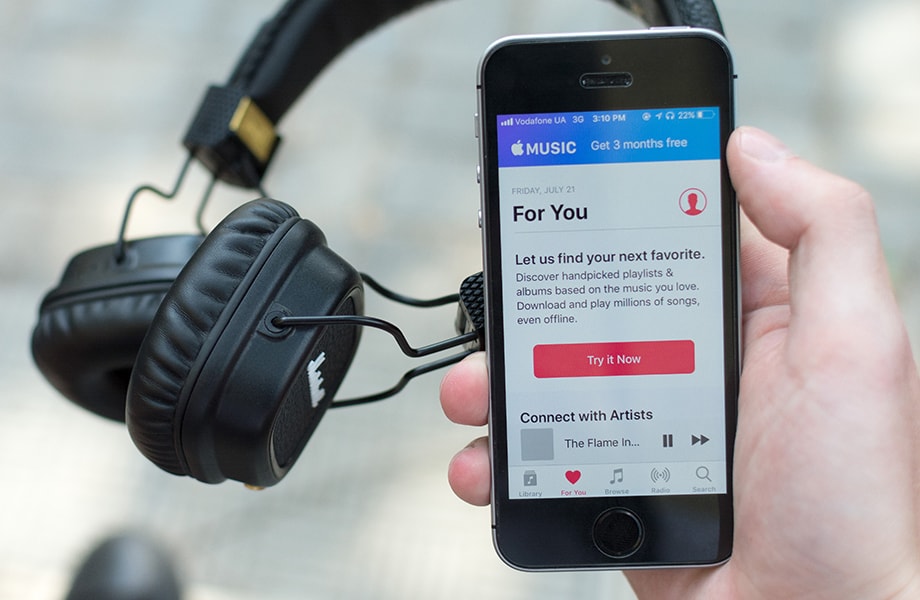 It will be possible to listen to playlists and tracks of your friends. If you do not want to share these details, you can hide your musical preferences in the account settings and require other users to send you requests for access. Developers will receive the MusicKit API for integration into third-party applications. 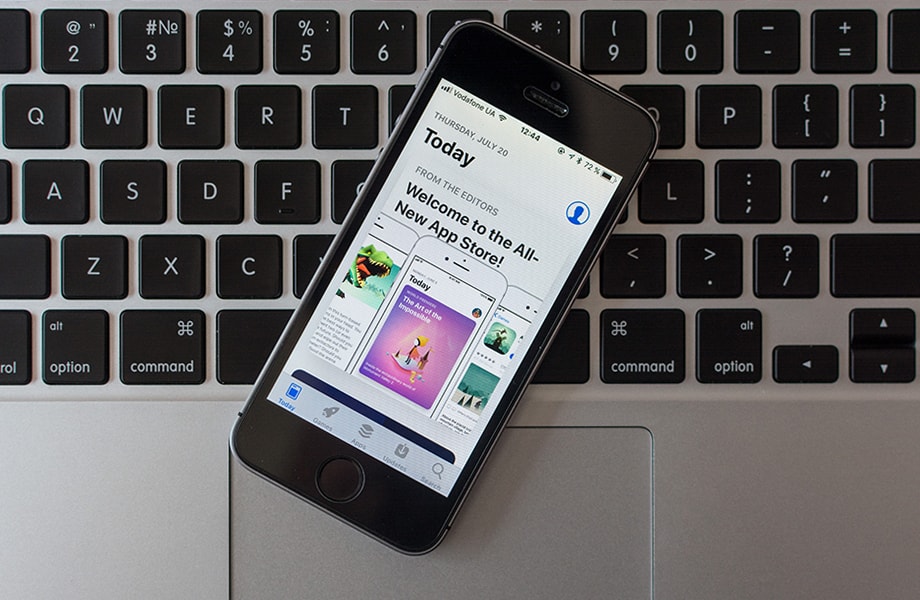 There are a completely new design and new features for developers. There will now be separate sections "Today", "Games", "Applications", "Updates" and "Search". The application cards will contain much more information, including tips for using applications and video gameplay. The mechanism for recommendations, assessments and feedback will also change completely. 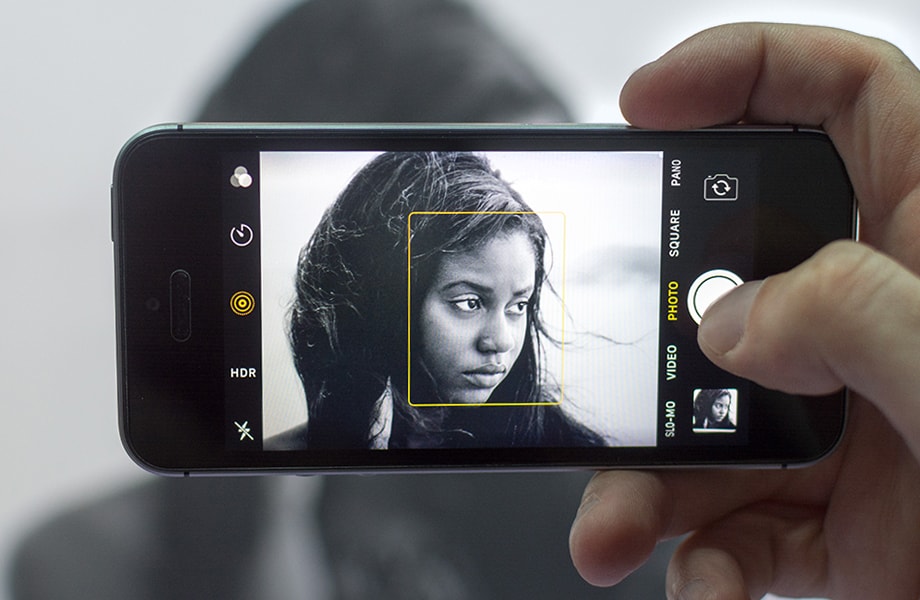 This will be used in the system when working with photos, texts, and smart energy consumption. Developers will receive an API for recognizing objects in photos and text. The machine-learning converter will work using the computing power of the smartphone, which will provide up to 6 times more performance. 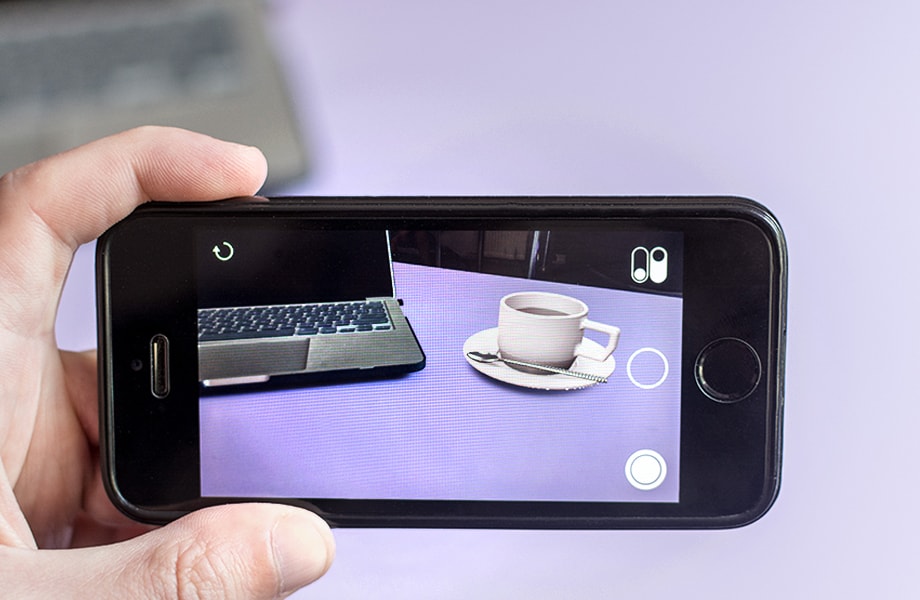 Developers will get an ARkit to create even better applications with augmented reality using the camera, computing power and information from the smartphone sensors. This will ensure very high image quality and realistic physics. 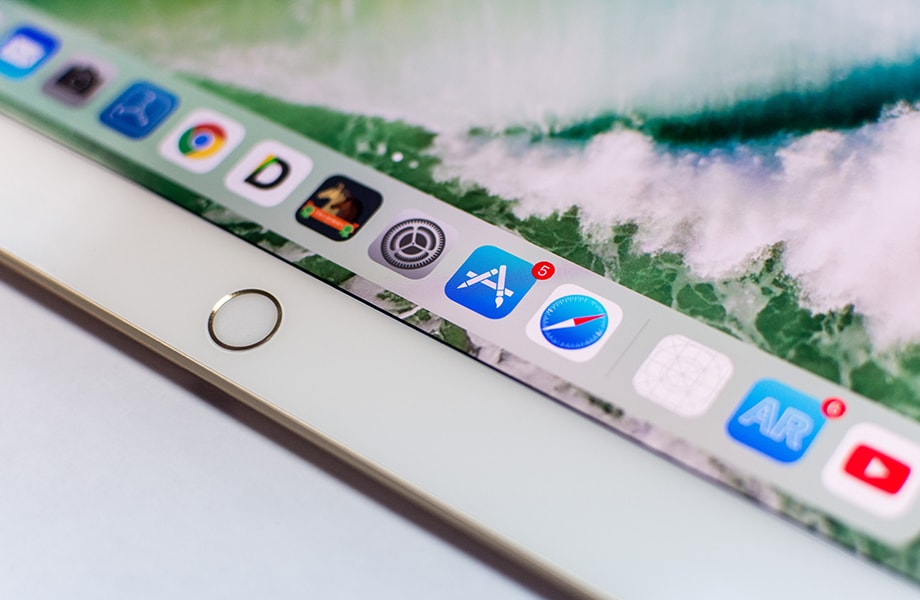 The bottom line now contains more icons, there are no application signatures, and there is a separate block with your three recently launched applications, one of which can be changed to a program with which you are working on another device. Sliding up from the bottom Dock can be run on any screen to switch between applications and allow multitasking. 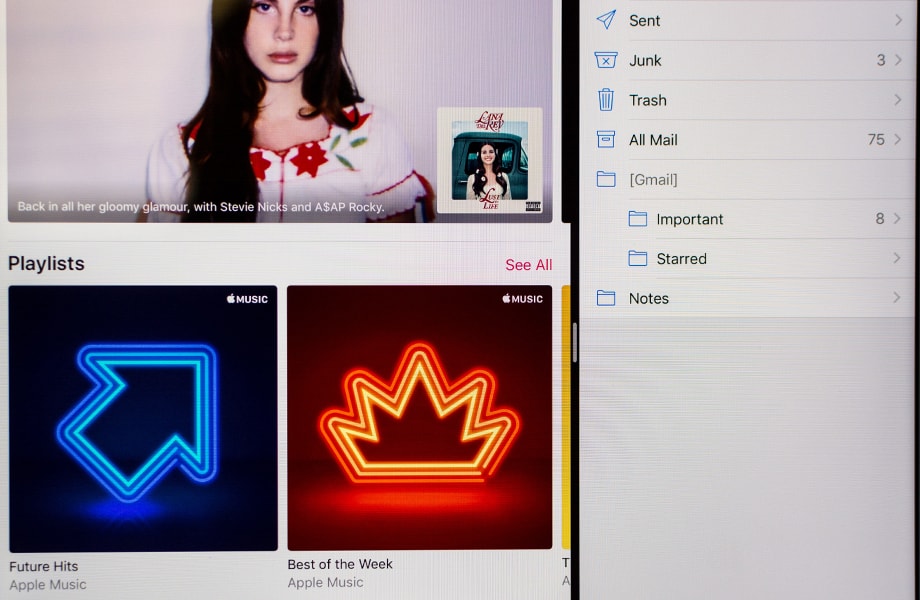 Additional applications can now be opened on the screen from the Dock; in Split View mode, it appears together with the current one on the screen, while in Slide Over mode, the second application can be moved to the left. In addition, the iPad screen can simultaneously open up to four applications: two in split screen mode, one side and a video player window.

Drag and Drop (iPad only) 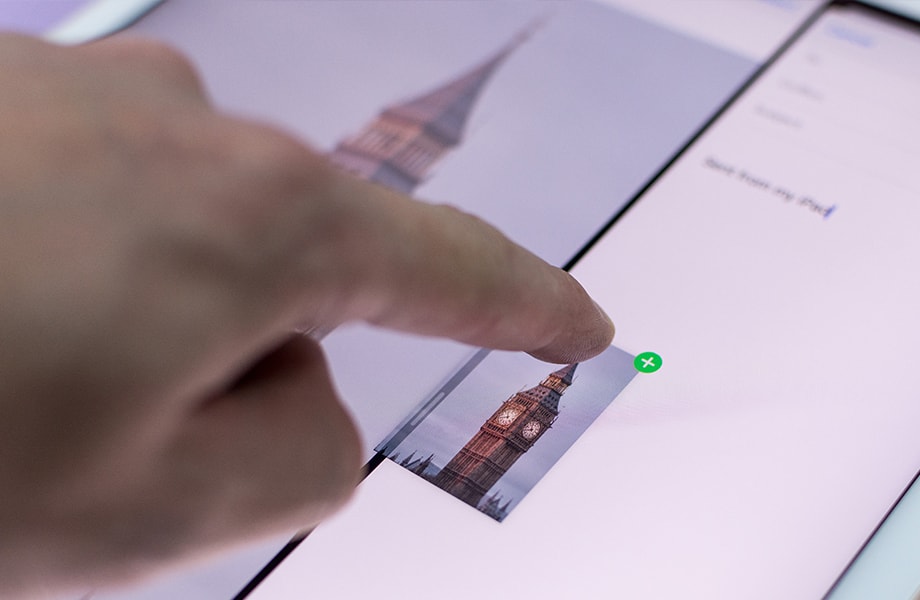 A drag-and-drop function is now available on the iPad. You can now transfer text, photos and files from one application to another. iOS 11 allows you to drag documents one at a time or select several at once. 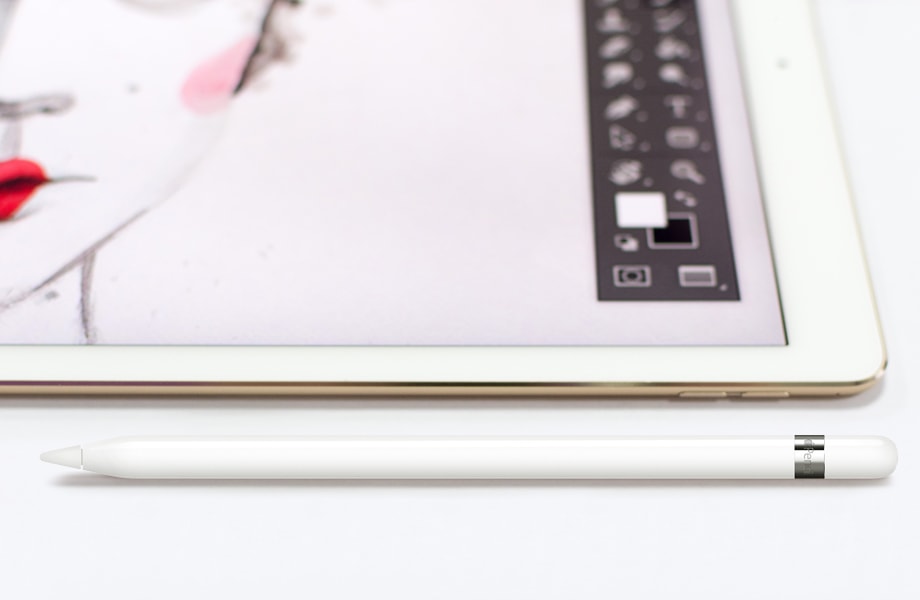 With Apple Pencil, you can now make instant notes in PDF files and screenshots, sketch a note right on the lock screen (it will be saved in the Notes application), and draw or make notes in Notes, Mail and other applications. In some cases, the automatic adaptation of texts and drawings occurs - for example, in "Notes", printed text will automatically retreat to the side, freeing up space for sketches.

Scanning and signing documents (iPad only) 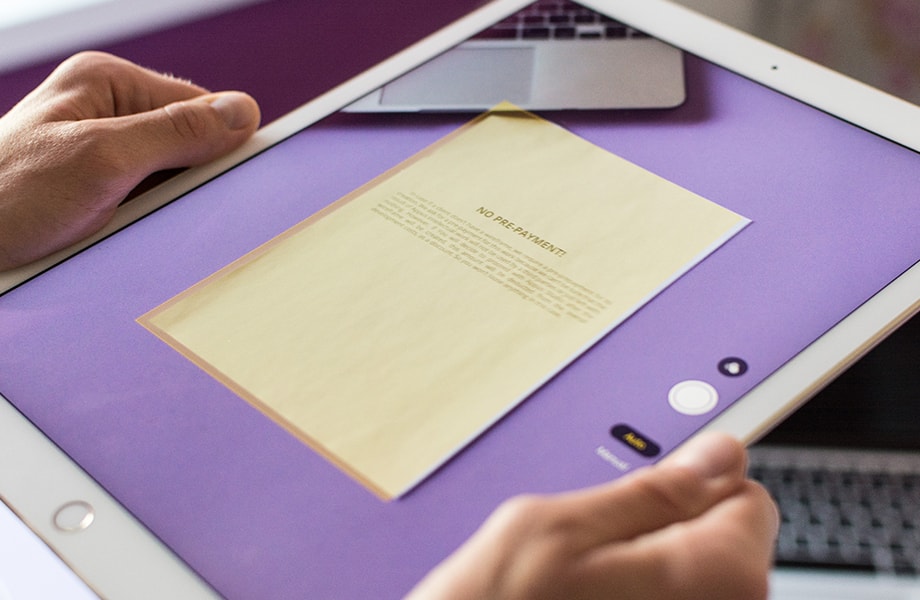 The new document-scanning feature in Notes automatically detects the document, cuts the excess space on the edges and straightens the image. This allows you to digitize the paper, fill out and sign it using Apple Pencil, and then easily save the files or send them to other users.

The beta version of iOS11 became available immediately after the presentation. To date, Apple has already released iOS beta 4 and plans to release iOS beta 5 on August 7th. After all the fixes and additions, we hope to get exactly what was announced. According to Apple, the final version of this new software will be available in September of this year.